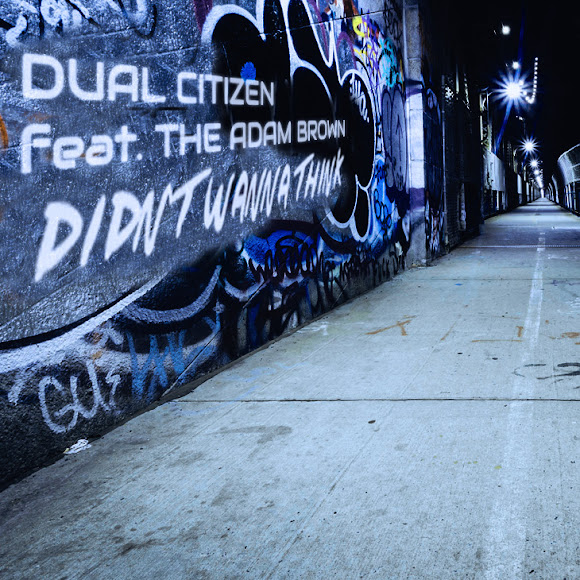 I used to live in Montreal and play in a punk rock band called Fake Blood (before the more famous Fake Blood existed). We sometimes played shows with my friend's band The Adam Brown. One day, we left Montreal and moved to Austin.

Meanwhile, The Adam Brown has been toiling away on his new full length album Sometimes I Try. It's fuzzy, warm, melodic rock n roll. I love it, especially Adam's honest voice, how it alternately wails and quivers with emotion.

So I asked Adam if he would sing for me. He said yes! I sent him an instrumental, and he recorded some vocals. I mixed it together and voila! My first song with my friend Adam.