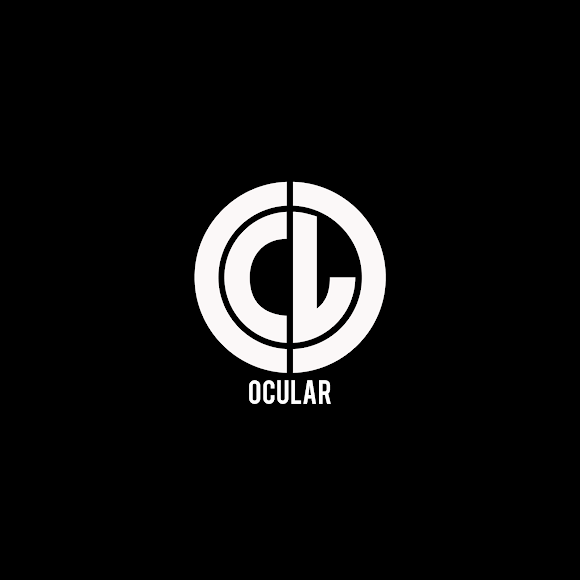 Exciting synth stabs lift the drama at the introduction of this fresh track that launches us soaring through the clouds on powerfully uplifting chords and metallic synthesizer leads.

After the first chorus, Rolesville, North Carolina producer Ocular gives us a second to catch our breath during a breakdown. Then we're sent skyward again. It's a beautiful track combining elements of dofflin, chill trap and cute little video game tones.

The song is available for free as part of the second compilation from the Paper Crane Collective, a group of future-focused electronic music producers, many of home are "influenced by Japanese culture and media," founder Madnap told The Future FM.

The collective includes Disco Filter favorite Yitaku, who just put out a song with Ocular that they are inviting the public to remix.