Desired - All I Need 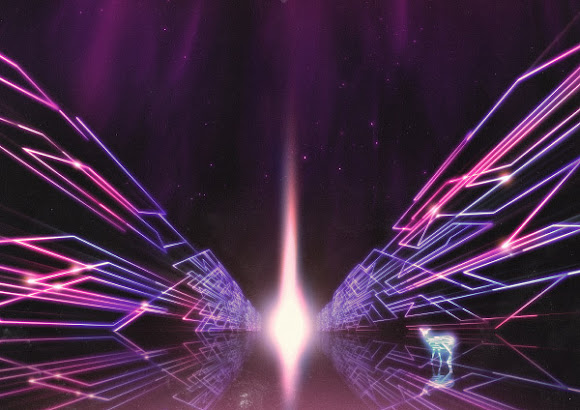 Retro-futuristic candy robots sing over warped and chopped disco in this fresh track from Desired, a 17-year-old producer in Yekaterinburg, the fourth largest city in Russia.

Desired is adding his anime influences and remixing this 1983 disco boogie track by Sybil Thomas, an R&B vocalist who now lives in Hong Kong. That single was released on the classic disco label West End Records.

The song is available on a pay-what-you-want basis on Bandcamp. Desired's debut album is due out October 9, 2015.