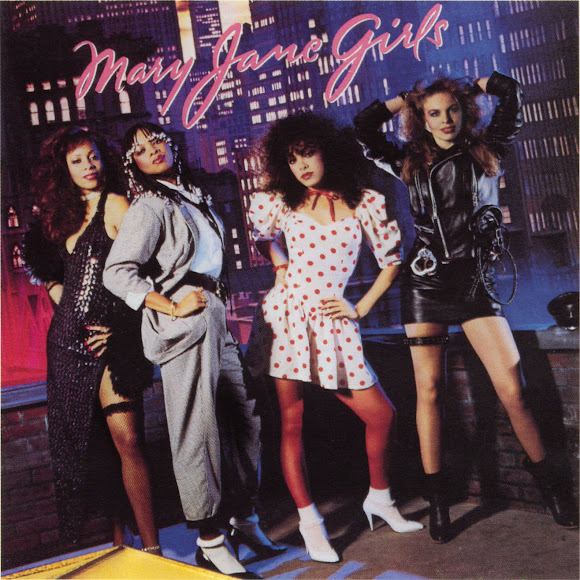 This post-disco track has been a favorite of mine for a long time, so I was excited to see the UK producer 80s Child extend the track by looping and dragging out sections. The instrumentation is a mix of relatively simple synthesizers, straightforward electronic drums and layers of subtle strings in the chorus.

So much of modern dance music borrows from the early-1980s analog sounds of post-disco like the Mary Jane Girls. This album in particular was written and produced by Rick James, the late funk R&B legend whose musical influence extends far beyond dance music.

This song is a free download, and 80s Child has some disco boogie on the new Midnight Riot compilation that you should strongly consider pre-ordering!