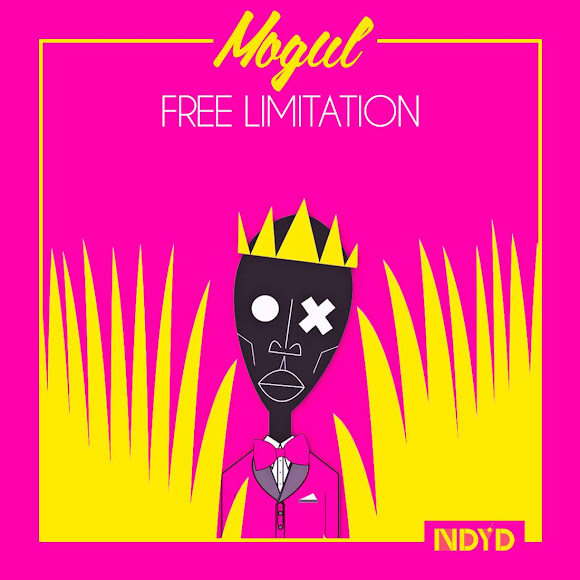 Berlin producer Mogul this week released an EP called Limitation on the Frankfurt nu-disco label NDYD Records. There are some amazing songs on this album with globetrotting guest vocals from Toronto's Dana Jean Phoenix, Melbourne's Kids At Midnight and another singer named Sugar. But in my opinion, they saved the best for last.

The EP's final track "Some Days" starts as an instrumental disco jam with a funky electric bass, a wah wah guitar riff, wide and clean synthesizer chords and a playful glassy hook. Then about half way through the track, a robotic voice joins, singing a longing metallic melody. The song builds to a final crescendo and its early-1980s glory is fully established.

Mogul has a deal on his Facebook page that lets you buy the whole EP for just 4 Euros. The offer is valid till June 2, so go grab it now!