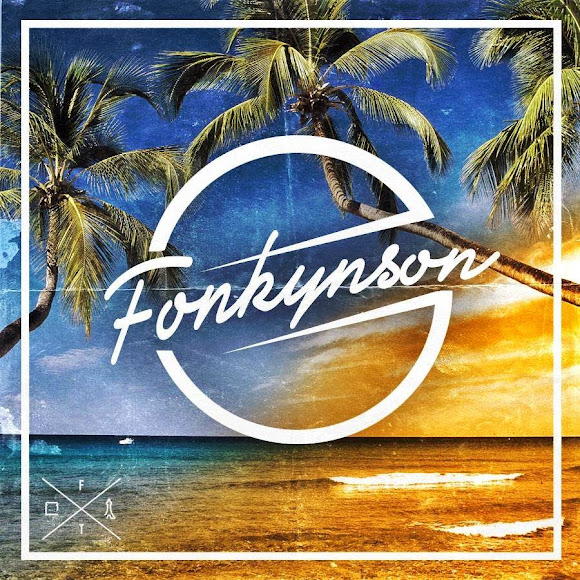 If you need to get pumped for the weekend, Fonkyson has the mix tape for you! The Montreal producer teamed up with the Mexican dance music blog French Toast to release the soundtrack to a disco house party.

"It's a perfect blend of dance tracks," French Toast says, and they are right. The tracklist isn't posted yet, but reflects Fonkyson's sound, which is influenced by the likes of Chromeo, Daft Punk, Justice and Breakbot. So the exquisitely mixed set is a blend of vintage disco boogie edits, French style disco house, dance songs with a harder edge and some deep house vibes.

While you're listening, grab Fonkyson's latest EP on iTunes now for just $6, and follow French Toast on Facebook, Twitter and Soundcloud for more joie de vivre in your life.