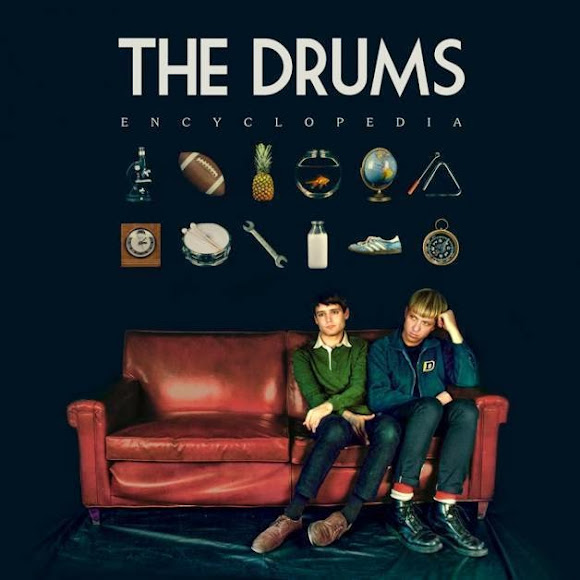 The melancholy new wave of Brooklyn's The Drums gets an indie dance overhaul from the master of the genre, RAC. He retains the uptempo feel of the track and its surfy guitars but layers synthesizer notes and brings a 1980s drum machine into the mix.

"The Drums have been somewhat of an obsession of mine," RAC says. "When the opportunity came up to do a remix, I had to do it."

The song is available as a free .wav file!

The original is from The Drums' most recent album, released in September on Minor Records. The 13 track record is available to stream on Spotify and costs $10 on iTunes. They also recorded a "Spotify commentary" in which singer Jonny Pierce sits in a echoey stairwell and introduces each song with an explanation of its origins. It's brilliant!

Email ThisBlogThis!Share to TwitterShare to FacebookShare to Pinterest
Labels: rac, the drums