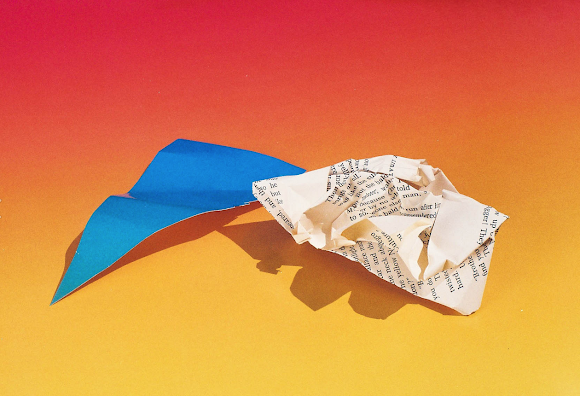 The 18-year-old Scottish producer Sam Gellaitry dropped this intricate piece of music yesterday. It's a bass heavy beat with soulful brass synth chords, random melodic blips and an onslaught of various chopped vocal R&B samples. Quite an amazing piece of work that helps explain why his 70,000 plus Soundcloud followers include the future house heroes Crayon and Sweater Beats.

"Have an old one before I release the new ones," he says, indicating that he's got a new release coming, probably on his record label Soulection. In the meantime, catch a ticket to London next month to hear him perform at a Soulection showcase at the Camden High Street club KOKO.