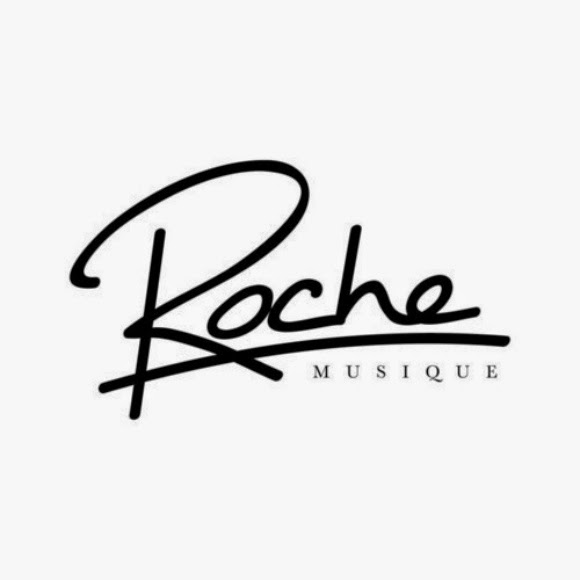 Futuristic nu-disco in this mix for one of the defining labels of modern French house called Roche Musique. They've cultivated this sound with artists such as Kartell, Darius, Crayon, Cherokee who bring disco-influenced dance music rhythms, clean synthesizer tones and heavy R&B influences.

If you happen to be in Paris on February 28, check out the party this mix is intended to promote. It's at a club called Yoyo in the heart of the 16th arrondissement, just a couple blocks from the River Seine.