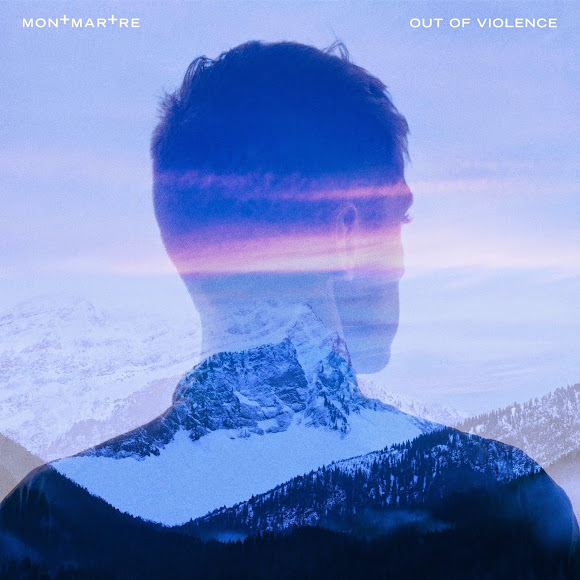 Echoey clean synth chords introduce the song, and lead to a heavy bass/snare four-to-the-floor beat with Montmatre's vocals implanted on top. Louis La Roche intersperses candy synth bubbles and a guitar riffing on a single funk note. Definitely chill out poolside with this one.

The track was released in the UK iTunes store on February 9 as part of a maxi-single EP including nu-disco remixes from Tobtok and Fever 105, both of which are also worth checking out.