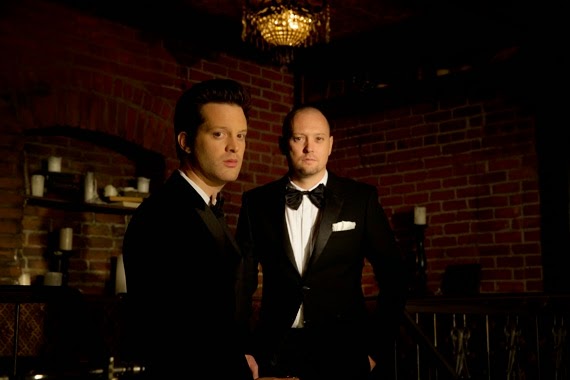 Bring the disco funk to your weekend party with this mix by soul vocalist Mayer Hawthorne.

When his disco boogie project Tuxedo announced it was dropping a third album next March on legendary label Stones Throw Records, Hawthorne revealed the mixtape that was the genesis of the collaboration with his fellow Grammy nominee Jake One.

"I met Jake in like, 2005 or something," Hawthorne told Noisey. "I remember I gave him the mixtape I did called Shoot The Duck. It was all like, early 80s boogie funk records."

"Then he gave me this mixtape he did called AR Music, that had a lot of the same songs on it. And I was like, 'Holy shit, there's actually someone else in the world that cares about this music,'" Hawthorne says. Hey, Mayer, we care about it too!