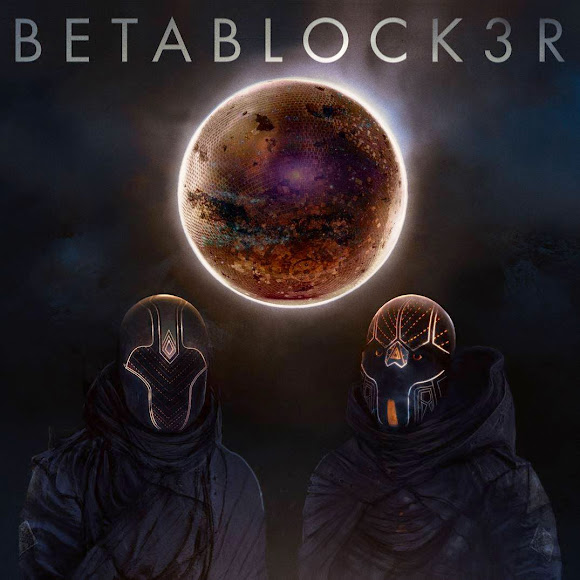 In case you missed this nu-disco gem from 2013, it's currently on TV in a car commercial. I normally fast-forward commercials, but was watching live television for some reason and the echoed brass pads caught my ear.

The remix sounds like the LA coast, sunny and breezy and exhilarating. Definitely wait for the futuristic Daft Punk-esque robot singing that starts at the 1:30 mark. Hot!

Buy this song now for $1.29 on iTunes and then check out Beatblock3r's other remixes.