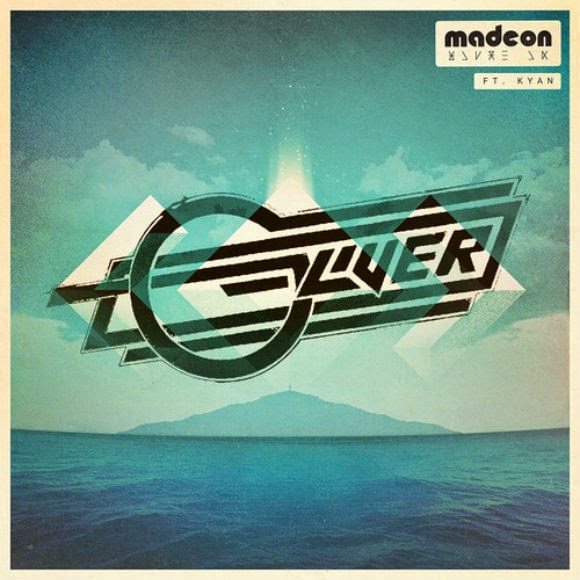 Los Angeles disco experts Oliver remixed this pop dance song by the young French producer Madeon. It's a mid-tempo interpretation with the cleanest production of brilliant analog synthesizers. You can hear every instrument. Oliver surely spends hours upon hours perfecting the balance of everything in the mix.

The track is part of a maxi-single release featuring remixes by Gramatik and Alex Metric. While the other remixes have racked up hundreds of thousands of plays, Oliver's is still down around 62,000 at the time of this blog post. That's a very respectable number of listens, but I feel like it should be much higher, given the nu-disco genius behind the song.

Madeon's new album isn't due out till March but you can already pre-order it on iTunes or vinyl. Oliver just finished a month-long tour to promote their two-track EP "Light Years Away". The title song of the album was declared by Rolling Stone to be the #7 best dance track of 2014.