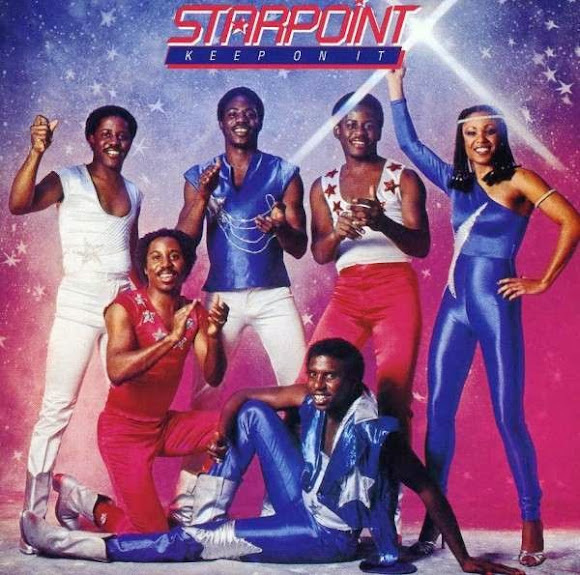 London producer Coutel just released this super cool disco boogie edit. He chops and re-arranges a 1985 track of one of my favorite post-disco artists: Starpoint.

Starpoint was a six-piece band from Maryland that was mostly active in the 1980s. They had a bunch of different looks in their career, but I love the one above. They're dressed up in shiny synthetic fabrics with a patriotic space travel theme! Wha? We used to have that album framed proudly on our wall.

Coutel says his mission is "bringing the 80s back," and he's definitely doing that with a catalog of disco funk edits that are worth checking out. He's also got a release coming out on the new label Masterworks, which was founded by none other than 80s Child, another disco edit pro from Warrington, UK.