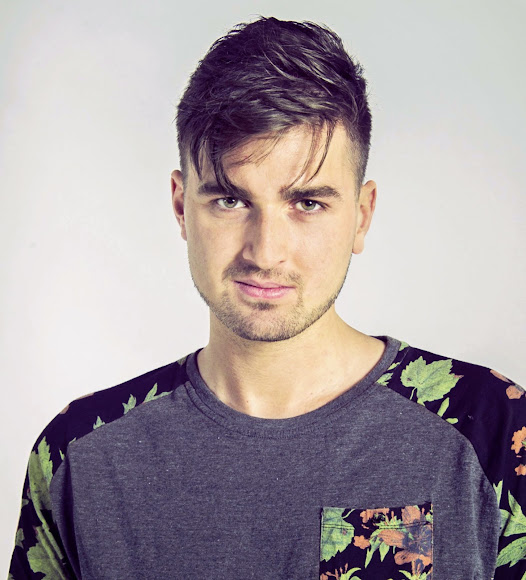 Tobtok is performing live in London on January 31st at Shapes alongside other amazing nu-disco producers whose songs have been posted on Disco Filter: Oliver Nelson, Skogsrå and Televisor. Austin just got a direct flight to London via British Airways, but alas, I won't be going.

Check out Tobtok's new hour long DJ mix. It's as part of a series by his label Perfect Havoc called "BuzzMix."