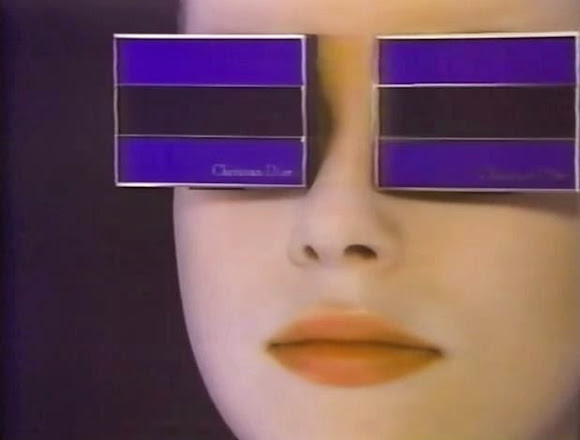 Take a deep dive into disco obscurity with this new vinyl release on Universal Cave Records, a Philadelphia-based group of DJs and record collectors that also puts out mail-order mix cassettes for $5.

For side A of this release, Charleston, North Carolina crate digger J.A.Z. re-edited what sounds like a late-70s era disco record whose origins I can't figure out. Neither can Universal Cave.

"I haven't got the foggiest what the original is I'm afraid, although the slavic vibe of the vocals suggests it has eastern European roots," Universal Cave says.

But it's got party vocals, a robotic vocoded voice with an eastern European accent and funky repetitive bass line. Crash! Boom! (Check out Side B for a much chiller disco vibe.)