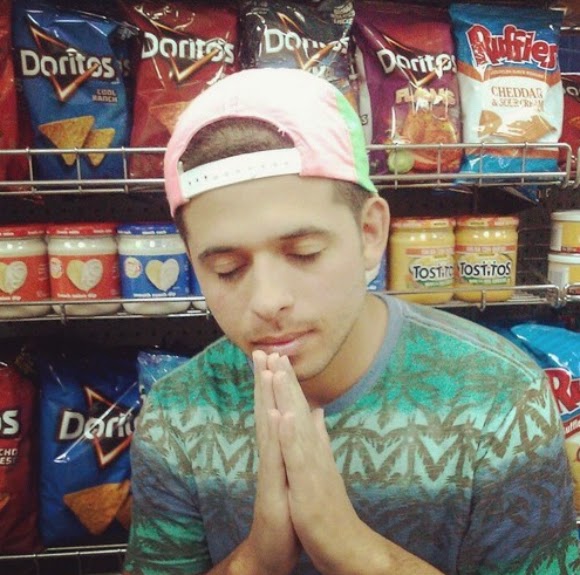 The modern producers multiply the energy of the original by laying their own instrumentation on top -- amplifying the bass, maximizing the drums and picking up the tempo.

Their French touch leaves an intentional gloss of digital artifacts, a deliberate acknolwedgement of the bionic nature of computer music. Mainly, it's just fun to to dance to. Try it!

Flamingosis is amassing a sizable audience for his impressive flips from a range of genres. Early this year he released a free album on Bandcamp. He's got a new EP coming out next Tuesday.