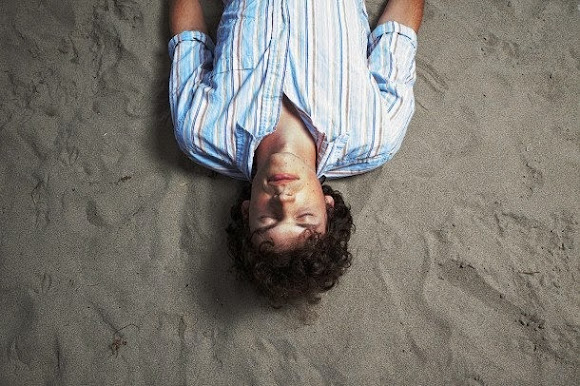 Toronto producer Hemingway unearthed this unreleased remix he made for Metronomy after meeting the group's singer outside a show in 2011.

"The original Ableton file ended up vanishing after a hard drive crash," Hemingway says. "After some heavy detective work, I recently managed to salvage some earlier versions that were still intact in the email universe."

The result is a brilliant nu-disco remix with stabbing brass chords, a funky bass line and Metronomy's spaced out vocals. Free download!