Lido - I Love You (Hoodboi Remix) 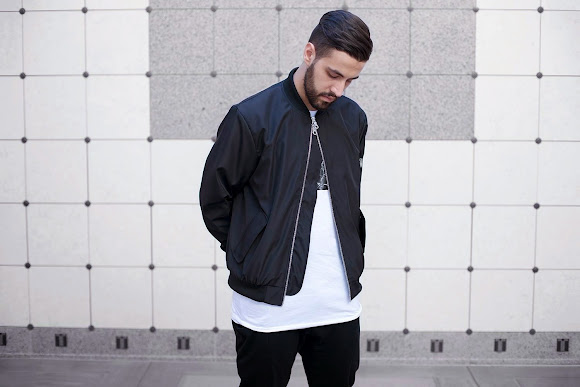 Los Angeles producer Hoodboi just put out this remix of an emotional dance song by Oslo's Lido. Both artists seem influenced that "dofflin" genre or whatever you want to call the corner of trap-influenced future bass music occupied by guys like Wave Racer and Cashmere Cat.

The song starts with beautiful jittery brass chords under Lido's expressive vocals. The track gradually falls to an ecstatic explosion of evolving synthesizer chords and punching kick drums as the skittering trap snares rev us up for the next level. R&B influence and dreamy synths indeed.

The song is part of a new EP from Lido available on iTunes for $3.99.