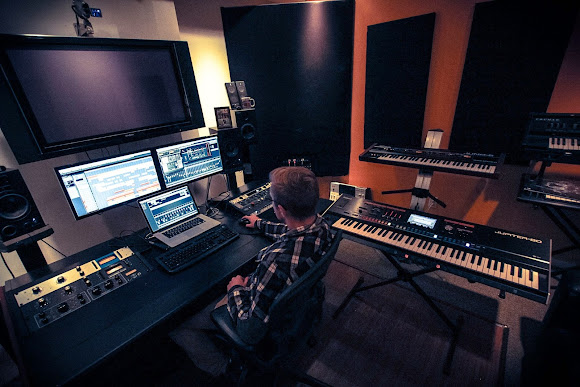 I love Vancouver. I used to live there. It's a densely populated, bustling modern city where it rains a lot.

Vancouver producer Jamie Kuse released this beautiful nu-disco ballad and it reminds me of standing on the sidewalk in the drizzle surrounded by glass towers. When it rains there, people just keep walking. You get used to seeing lights reflected on the wet pavement. Damn, I miss Vancouver.

Listen to the song. It has semi-robotic morphed vocals layered on top of warm pads and a bouncy synthesizer bass line. It's forlorn swagger.

Kuse has more than ten years of experience as a mix engineer, and you can hear that in this exquisitely produced piece of electronic music. Plus, he's followed on Twitter by LA disco heroes Oliver (one half of which is originally from Vancouver), so you know he's doing something right. Free download too!