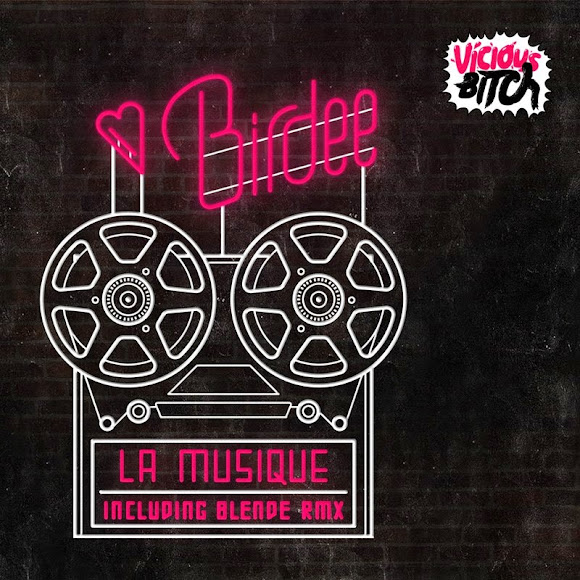 London producer Blende turns up the funk in his new remix of this Birdee track. The original is already a fun disco dance party, but Blend electrifies it with sizzling synthesizers and wah wah robot vocals. It's a high energy song that is also somewhat melancholic, like a rainy drive through a futuristic city in your hover car.

You can grab both songs now on Beatport for $2.49 each or slightly less with a coupon code.

Blende released an EP earlier this year on Eskimo Recordings called Paramount. He tags it "neon disco." Definitely some 1980s nightclub action happening on that record.

Birdee is an impressive disco producer from Los Angeles. He also has a bunch of free tracks available on his Soundcloud profile.