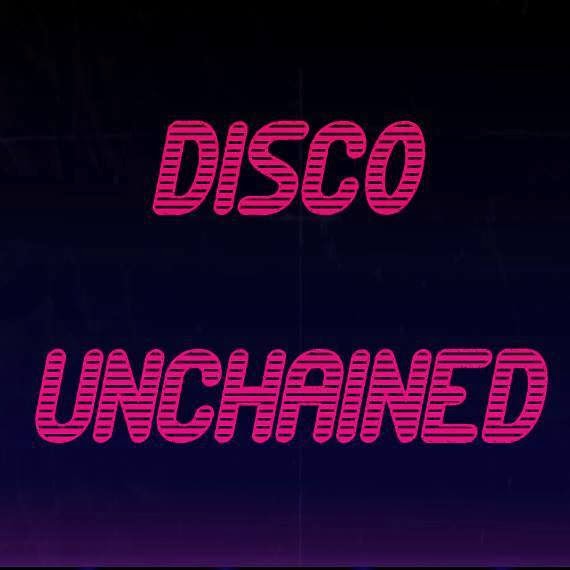 About two years ago, deep in the heart of Pakistan, some best friends in Lahore started a nu-disco and deep house blog. They called it Disco Unchained and focused it on old-school, electro house, nu-disco and synth-wave.

The site now has a team of contributors from around the world and is an important voice for underground modern disco. They've got features coming on Flight Facilities and Miami Horror, and guest mixes from the likes of Swedish nu-disco producer Tobtok.

One of Disco Unchained's founders, Shaz, moved from Lahore to Boston and is enjoying the nightlife and DJing some house parties.

"I love the 70s/80s disco culture," Shaz says. "I absolutely love space-disco as well, and am a big fan of deep house."

You can hear that in this mixtape Shaz put together for Disco Filter. Lots of fast and heavy disco house music with a hint of French touch and indie dance.
at 4:31:00 PM