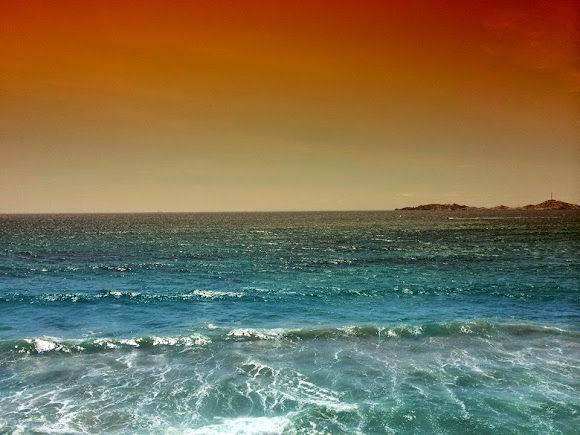 Legendary Paris producer Lifelike just released a series of remixes, applying his deft French touch to the likes of Daft Punk, Cerrone and The Presets.

Lifelike's remix of Chromeo's 2010 single "When the Night Falls," however, is a mesmerizing mix of heavy repetitive bass and spacey synthesizer arpeggios. The instrumentation has this late-night retro feel that matches so well with the Canadian funk duo's vocals.

Stay tuned to Lifelike for a new single "Overdrive" due out October 6 with remixes from Alan Braxe, Popular Computer and Mauvais Cliché. He's also got a full length album called "Electronic Dreams" due for release in March on Capitol Records.