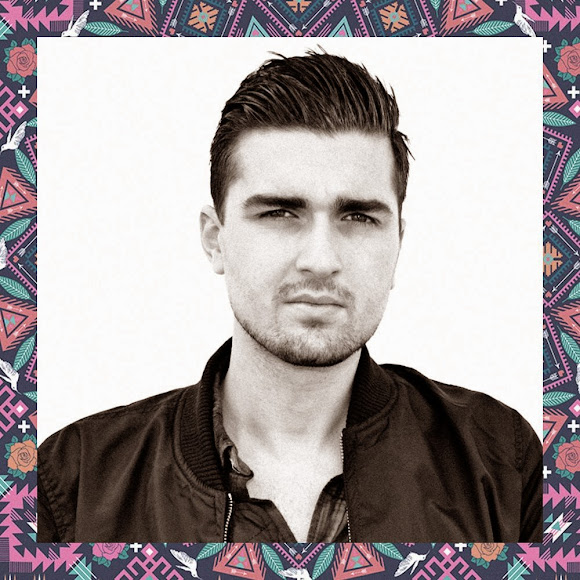 "It’s a special tune for me, and the journey behind it has been long yet rich," Tobtok told The Music Ninja.  "It’s a simple and playful tune which could be described as Indie Disco."

I've been listening to Tobtok for a couple years, and only just now read about the unbelievable struggle he had with cancer. Imagine being a music lover and discovering the treatment could erase your hearing.

“When I heard that, it was the worst thing I had heard in my life," he says on his website.

Thankfully, he fought hard and emerged victorious. He is now more than a year in remission, and his music career is blasting off with more than 11,000 Soundcloud followers and a growing relationship with Paris nu-disco boutique Kitsuné.