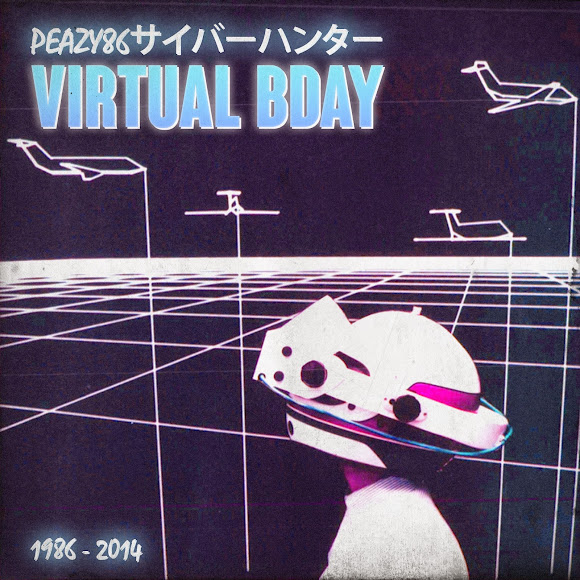 Japanese producer Peazy 86 has a frenetic retro-futuristic 1986 vibe plastering his Tumblr, and that's the kind of dawn-of-the-digial-age vibe so authentically recreated in this 2 minute single, "Virtual Birthday."

"Today is my birthday. This is for you!" Peazy 86 says. Free download!

Nothing but synthetic tones from the drums to the lush chords to the jangly lead bells. It's the sound of early-80s disco boogie, the electrified post-disco transformation that opulent 1970s orchestral disco underwent after the crash.