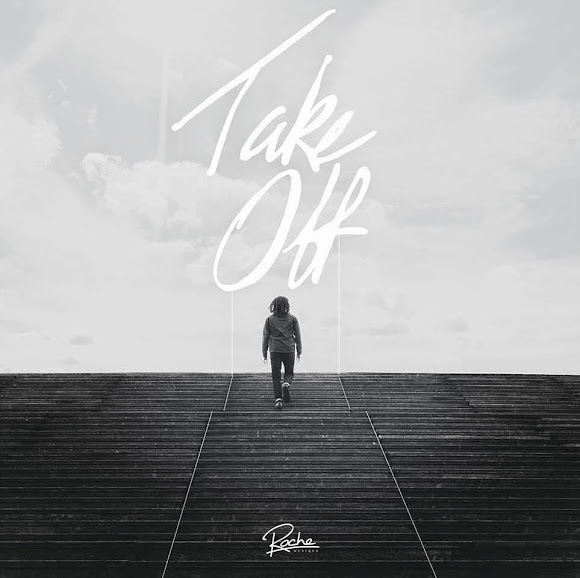 Dreadlocked Paris producer FKJ (short for French Kiwi Juice) is releasing a new EP on July 21 on the French label and party maker Roche Musique. This is the first song from that album.

FKJ first won us over with "Lying Together" in 2012 and then "So Much to Me" in 2013. This is classic FKJ. Chilled out, bass heavy, emotional music with a pop music structure, phased out guitars and chopped and twisted vocals.

Only this time, instead of borrowing singers from samples, FKJ recruits the talents of the soulful vocalist Madelyn Grant, who's based in Ann Arbor, Michigan.
at 9:27:00 AM