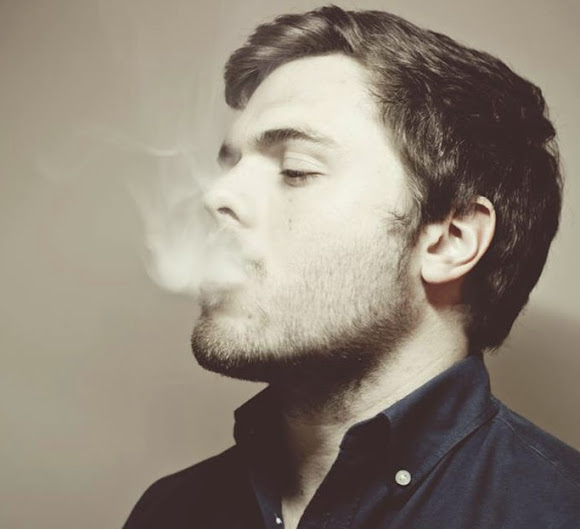 Kartell just released this remix of Christina Aguilera's 1999 pop smash "Genie in a Bottle." The Paris-based producer twists Aguilera's voice into a robotic vocaloid and layers brassy pads that evolve enough to keep us interested but are also chilled out enough to maintain a spacey vibe.

The remix is out on HW&W Recordings, which so far hasn't given any indication when this track might be released. They simply say, "look out for more music soon."
at 6:17:00 PM