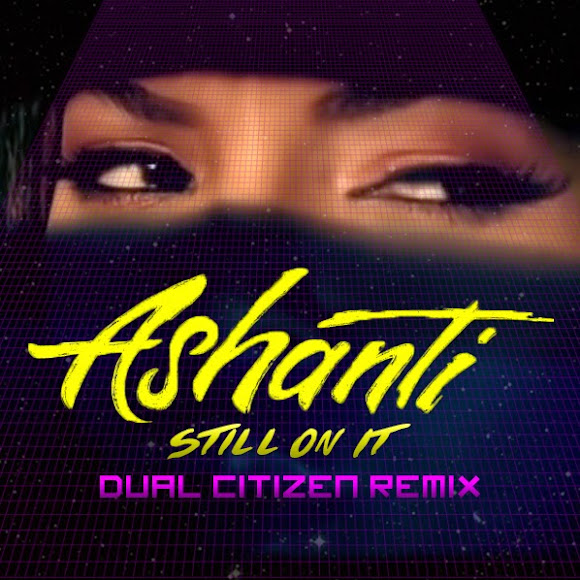 Ashanti is an amazing singer and songwriter from Long Island, NY who was actually the first woman to have three hits in the same week on the Billboard Hot 100 charts. That was in 2003 for her self-titled debut album. She's sold like 15 million records since then.

The original mix of "Still On It" came out in 2005 as a new song on an album mostly of remixes. Been loving this since I heard it in this mix by DJ Ayres of The Rub that my lady showed to me some time ago.

I saw an acapella of "Still On It" on the promo copy of the single, so I grabbed it off Discogs and made this remix. Hope you like!
at 9:28:00 AM