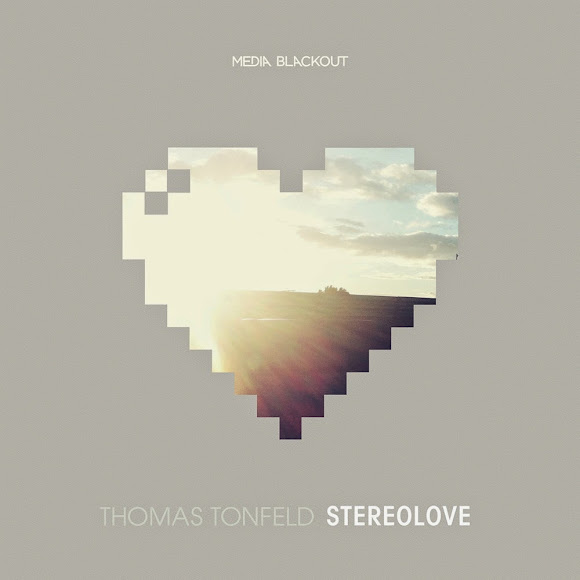 "These are the kinds of records that make me feel like I'm supposed to be here," Tonfeld says. "Even if you aren't near the warm glow of the LA sunshine, just put this EP on and we promise you'll be here soon."

The first track is "Emotions," and it's just a hazy, dreamy, summery song. And yes, you can literally hear the waves crashing ashore. The three-track EP is the seventh release on the LA-New York City label Media Blackout and is due out "in the coming month."
at 9:32:00 AM