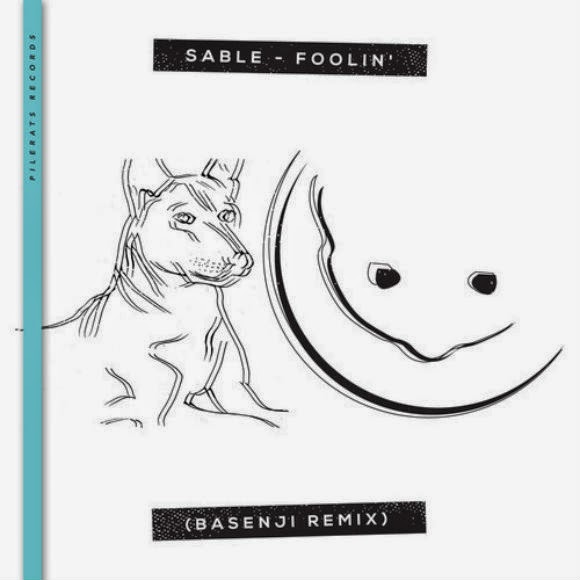 Fresh off the Ste Louse post from last Saturday, here's another great taste of a genre from Australia so new there's not an established name for it. I hear a combo of trap and disco, but Sydney producer Basenji has his own description: Norsound.

"Norsound is really the “Australian Sound” of Norway," he told Sydney-based music blog The Wall. "It is essentially a word to group together a bunch of artists rather than pinning down a specific style or flavour."

"Sable and I talked about pioneering the genre 'Kawaii-Bass,'" says Basenji, who is also one half of Disco Filter favorites Pablo J and the Lobsterettes.

The dance music out of Sydney/Perth/etc recently caught the ear of Diplo, who featured a mix from Wave Racer on his BBC Radio show Diplo and Friends. Listen to that for a broader introduction.

But this new remix from Basenji has candy diamond arpeggios dripping from the ceiling and heavy bass synth enveloping you from below. Free download!

Email ThisBlogThis!Share to TwitterShare to FacebookShare to Pinterest
Labels: basenji, diplo, Pablo J and The Lobsterettes