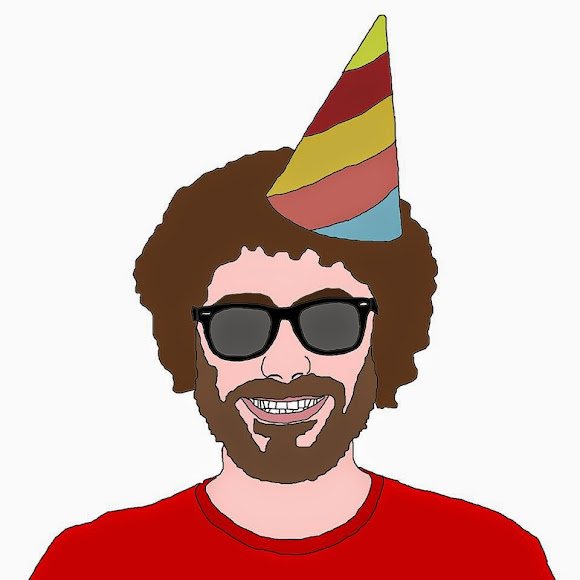 It takes some guts to attempt a remix of the King of Pop. Many try. Most fail. But a producer from Tunbridge Wells, UK has pulled it off.

Cats Hero's remix of "Wanna Be Starting Something" makes Michael Jackson part robot and adds a modern nu-disco sheen to the original.

It's good time to review Jackson's back catalog, now that a new post-humous Michael album Xscape released by the Jackson family is facing questions from the man who produced Thriller.

"They're trying to make money," legend Quincy Jones told the Canadian public radio program Q with Jian Ghomeshi. "I understand it. Everybody's after money, the estate, the lawyers. It's about money."

Cats Hero applies a similarly deft disco touch in this remix of the early 80s-era Blondie song "Rapture." His newest work is a remix of the British electro-pop group MNRS.