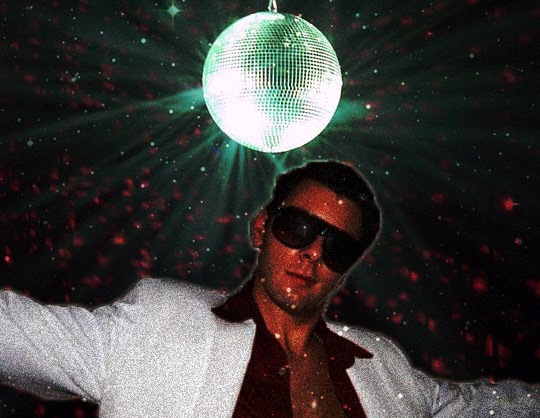 Saturday night is coming and we need some high energy disco house to get ready! Thankfully, Los Angeles producer Wine & Cheese is out with a fresh EP called "The Ride" that brings all of the above.

Wine & Cheese started as a hip hop producer, which could understandably lead to a desire to produce disco. Early hip hop began with guy rapping over disco records -- like DJ Hollywood, The Funky Four Plus One More and The Sugar Hill Gang -- so the genres are inextribably linked.

In the case of Wine & Cheese, he's taking vintage disco samples, adding modern instrumentation, and amping up the energy a hundred times. It's classic disco house and it feels great.

This three-track release from Craniality Sounds is exclusive on Traxsource till April 21. Then it's available everywhere.

Email ThisBlogThis!Share to TwitterShare to FacebookShare to Pinterest
Labels: dj hollywood, the funky four plus one more, the sugar hill gang, wine & cheese