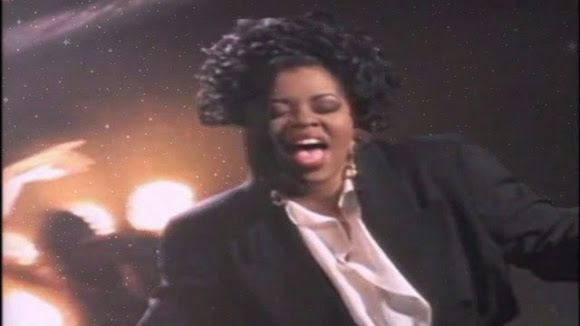 Hop in the Delorean. We're traveling back to 1993. Flip on MTV and watch this number one hit tearing up the clubs.

You've probably heard this one before. The soulful vocals of Robin S helped fuel many a sweat-drenched dancefloor through the neon 90s. What would happen if someone bent the space-time continuum and re-invented the hit as a disco boogie remix?


The UK label Mullet Records just did it. They're releasing this gem Monday, April 21. Mark your calendars. Or let's just drive there now.
at 4:16:00 PM