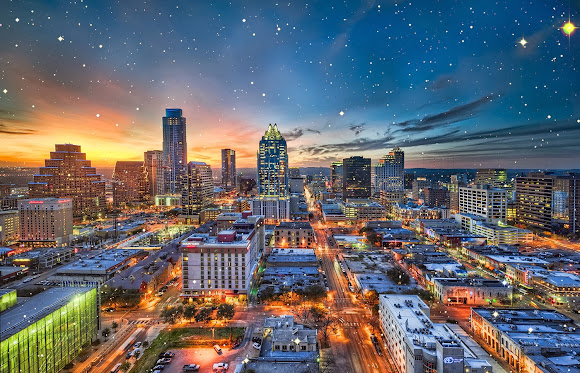 South by Southwest has arrived to our city of Austin, Texas! SXSW is a two week conference of technology and film and music and brings all sorts of industry people to town. But the most exciting thing is the more than 2,200 musical artists who come from around the world. Many perform multiple shows each in venues around Austin, Texas.

It's a crazy ride and you just have to capture as much of the whirlwind as you can until you walk away dazed and inspired. Here are just a few artists Disco Filter is excited to see at SXSW 2014!

Future Classic is an artist management team from Sydney and includes on its roster some of the most refreshing artists in electronic dance music. An example of the fun stuff they do is a super limited 7" record in which Sydney's Wave Racer and Canadian Ryan Hemsworth remix each others' songs.

The album itself is a collaboration between Future Classic and Toronto-Montreal label Last Gang Records, and it's due out "soon."

Future Classic has two parties that I know of at SXSW this year. One at noon on Friday, March 14 at Empire Control Room and an official SX showcase from 8 p.m. to 2 a.m. Saturday, March 15 at Madison.


This is by no means Goldroom's first South by Southwest. Last year, the Los Angeles-based artist played seven shows over the course of three days. This is the type of insanity I'm talking about with SXSW.

This year, Goldroom is doing nine shows! "All of them will be weird 30-45 min DJ sets where I will DEFINITELY be mostly playing weird new stuff," he revealed on Twitter. Schedule out Monday.

The guy is already sipping Coronas by the pool on the rooftop a downtown Austin hotel. That's how we roll here.

RAC, the Portland indie dance producer who topped the Hype Machine charts 22 times with his  remixes, released the first part of his new album "Strangers." He continues with his signature sound of danceable rhythms under catchy pop vocals with an indie tint.

If you're in LA or Austin, keep an eye for the new RAC billboards! This year, he's got three live shows and four DJ sets over seven days at SXSW.