Now You're Disappearing All The TIme 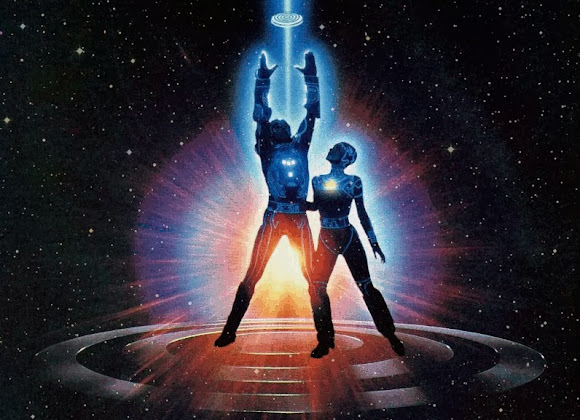 This is the first release from maiden nu-disco record label Boogie Cafe It's an amazing dub edit by the UK's Jimmy the Twin of a rare boogie track by some obscure Japanese group from the 80s called the Keiko Project, as far as I can tell.

Doesn't really matter, because this track and it's lean prickly beat burns into your soul in all its remastered glory.  Priced at $16 including shipping to the U.S., this limited run of 200 LPs will be only for the realest nu-disco fans.

This soulful song was a major hit in 1982, but that boogie bass line could still rock a dancefloor back in good ol' 2014.

At the completely opposite end of the disco spectrum, French wunderkind Madeon is out with his first track in a while. It's all the same powerful electro fueled disco we've come to expect from the 19 year old who first wowed us with his live Launchpad mashup Pop Culture.

"Cut the Kid" is epic and forceful, with chopped vocals and a catchy pop hook. Craziest part? This was produced a couple years ago and never released till now!

I was happy to see DCUP release a new track. The Melbourne disco producer's "Don't Be Shy" was our jam last year (as was the Wave Racer remix).  DCUP's new single is another vocal driven track harkening to the happy string disco era of the 1970s. Vintage instrumentation with a funky modern aesthetic.