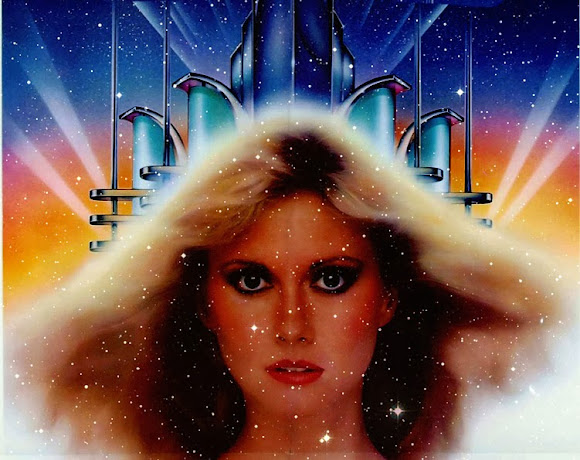 Olso is just a hot bed for disco producers these days, and now we are learning of yet another exciting new talent. Ole Hegle released this track "True Love" just a few days ago, a funky, chilled-out song chopped to bits.

Also from Oslo of course is Lindstrøm, friend of Todd Terje. I became a fan after watching him explain his disco music production process in this Future Music video.

Same deal with "The Contemporary Fix." It's a track off his 2006 album It's a Feedelity Affair, which Lindstrøm has recently been posting to Soundcloud.

It's great to see legendary disco producer Nile Rodgers continues to work with emerging artists, like his collaboration with Hamburg's Tensnake.

“About a year ago, I sent him a message on Facebook and didn’t expect anything,” Tensnake told Billboard. “I just wanted to send him my album, really. Ten minutes later, he wrote me back."

The German producer has his debut album coming out March 9, and he's been teasing us with tracks.

Also out with a new album soon is UK-based Casio Social Club, the guy behind nu-disco label Mullet Records. His preview of "Retromental" promises a time traveling excursion back into the care-free 80s.

Speaking of 1980s retro-futurism from the UK, FutureCop! has released an album produced in 2009 for a for a Japanese media production company that licenses music for anime series. This is the first time the album is available to people outside Japan.

True FutureCop! fans will be excited to hear alternate recordings of familiar songs, but there are also new candies in this nostalgic dream pop fantasy.