My Love is Everlasting For You 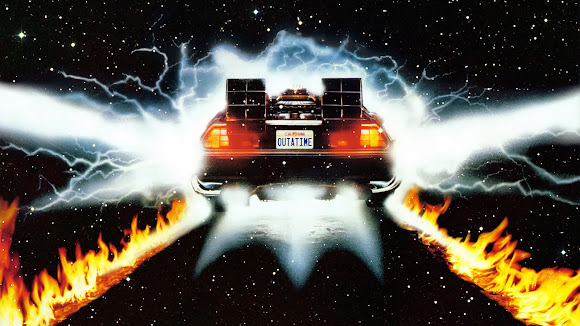 Wave Racer orbits somewhere in distant space around the disco sun, borrowing elements from a range of electronic music genres to form erratic, Ritalin-fueled beats that focus your attention in the distracted and saturated internet music universe.

The Sydney producer is on fire right now. He just announced a headlining tour across Australia and is coming to North America later in the year, including here in Austin for SXSW! His newest track is "Streamers" on Future Classic.

One of my favorite nu-disco labels is UK-based Mullet Records, run by freestyle post-disco producer Casio Social Club. Mullet has racked up some pretty fantastic dance music on its roster since 2008, and over the past few days, they've been re-posting them in a series called "Previously on Mullet Records." I really enjoyed this Tesla Boy maxi-single from 2009, but absolutely fell for a talk boxy electro boogie track from Sydney's Fatback 4Way.

A re-mixed Whispers track gets re-mixed again by Vanilla, folding the disco space-time continuum upon itself. This is a song off the debut album of Ibiza's Vallès, a beautiful and beachy French touched EP called "St Lucia." Vanilla's slowed down and tripped out version of the title track drifts through the air like soft smoke but packs a heavy groove. It's just four bucks on iTunes.

Mark February 18th on your calendar, because that's when Phonat has a very exciting track coming out called "Never." The London producer says it's a "song that I've been working on for very long time because it is very precious to me." Judging by the preview and this Icarus remix, it's going to be worth checking out.

This week's mix is from Fare Soldi, Italaian producers who travelled recently to the world famous Los Angeles record store Amoeba Music, and walked away inspired to produce this blend of rad records.