Love to Love You Baby 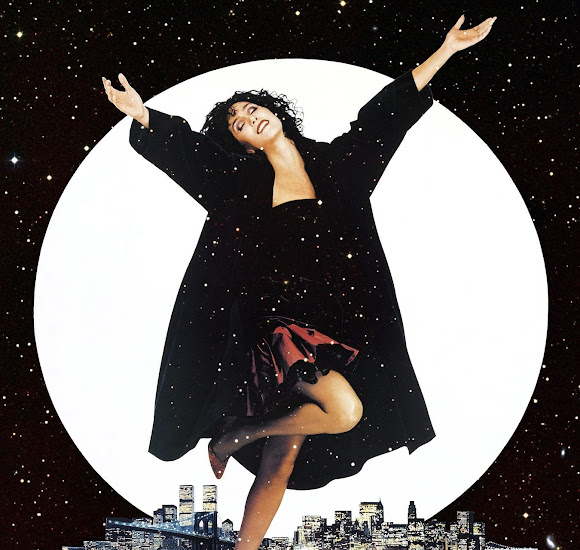 Norway may be kicking ass at the Winter Olympics, but back home in Oslo, Todd Terje is cooking up a triumphant new disco album out April 8. He's released a single from the LP called "Delorean Dynamite" that fully lives up to the time legacy of the DMC-12. Marty McFly would approve.

Paris producer Kartell just posted some tracks from his new EP Sapphire to Soundcloud. "Midnight Walk" will make you feel happy and bouncy like you're on a breezy evening stroll with your friends on a Saturday night and the evening is still young. So nice. He's DJing across Europe this spring.

Down here in Austin, Texas we endured a taste of winter, but finally the sun is shining again and the t-shirt weather is back. So for those of us in warmer climes (and those who wish they were), DiscoTexas has this chill out disco instrumental from Lisbon's Mirror People, who are touring Portugal this spring.

One of the indie dance producers I admire the most is RAC for his ability to create such simple yet catchy tracks. That is the essence of pop. Artistic restraint and clear vision. He's got a new a new album coming out in two parts this spring. The first is coming out in March, shortly before he comes to Austin for a week during SXSW. He's giving away a track off it, but I wanted to post a rare interview he did a couple weeks ago with KX 93.5 in Orange County.

Oh yeah, it's Valentine's Day! Hope you can enjoy a romantic time this weekend with your significant other. If you don't have one, don't worry. That person is out there waiting for you to find them. Here's a sexy disco sound track from Ghosts of Venice, an exclusive mix for Gotta Dance Dirty that starts with one of the first major disco hits, Donna Summer's "Love to Love You Baby."