We're Never Going to Be the Same 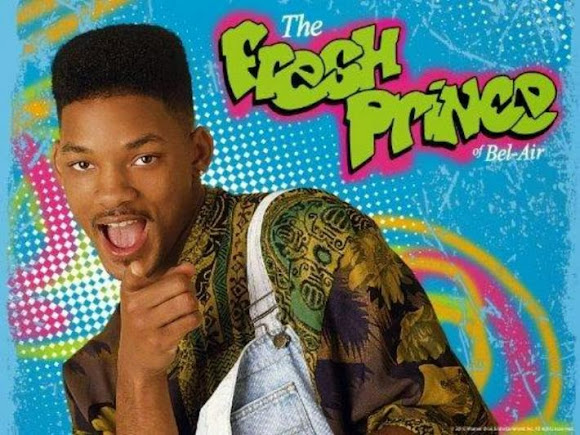 Montreal's Chromeo keeps teasing us with tracks off their upcoming album, and all indications are that it is more 80s than ever! This newest song, "Come Alive," features vocals from Toro Y Moi frontman Chaz Bundick. I'm loving the direction these tracks are headed. Still no official release date for Chromeo's upcoming album, but they did announce tour dates on Monday!

Slow it down and turn the funk up to 11 for this new jam from New York City's Exmag honoring the Fresh Prince of Bel Air, an especially poignant dedication considering the recent passing of Uncle Phil.

Eau Claire is an emerging producer from the DC area who has been churning out an impressive volume of nu-disco lately, and just started working on her EP. Her newest track is a dreamy, chilled out dance vibe with vintage synth instrumentation, minimalist guitar drones and a vocal line Nashville's Patrick Baker. Free download!

Over the holiday break, we were vacationing in Mexico and I spent time rediscovering old tracks in my iTunes collection. I stumbled across this outstanding indie dance remix by RAC of Noah and the Whale's "Tonight's the Kind of Night." I love that catchy, plucky melody paired with the no nonsense bass line. And Charlie Fink's Lou Reed-esque vocals are so cool and nonchalant.

A lot of new DJ mixes came out for New Year's Eve, including my own, but I don't know that anyone who provided us with as broad a sampling of nu-disco in as few minutes as Boston producer and DJ A-Con. He live DJs 44 tracks in an hour and lets us taste some of his favorite new songs from the last six months. If you like the music posted on this blog, you'll hear a lot of overlap in this fresh mix.