We're Gonna Have a Party 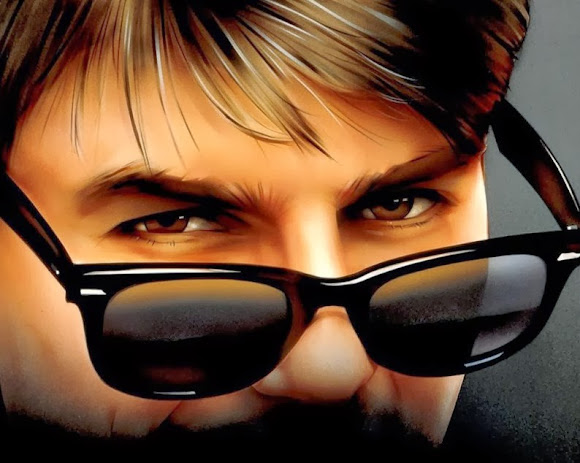 I remember discovering Stereocool's track "Simple" in 2012, because it was around the time when I decided to start this blog. I was finding all these nu-disco songs I loved, and this one had a particular emotional resonance. When that vocal transitioned into the chorus, all the music dropped out and the electronic voice exclaimed, "I miss you babe!" I felt that. Now, Dooqu has freshened the track and given us another reason to blast it on repeat.

Los Angeles duo Sohight and Cheevy are coming out with a new EP soon, and this track gives us a taste of what's in store. It's a vocally-driven nu-disco funk track that sounds a bit like Chromeo with Russian accents. This exquisitely produced song sounds like a full band is performing live and bringing the party.

Speaking of having a party, that's exactly what Lionel Richie declares in a sample repurposed for Rollergirl's newest single "Waves." This song captures a smooth French disco vibe like you're relaxing in white sand as the waves crash in or sipping champagne at a pool party on top of a downtown skyscraper. C'est chic.


Toronto producer Basement Love has another one of his signature slow motion disco tracks. It's dripping with bass and seasoned with some vintage 90s R&B vocals. And the gentle guitar plucking creates a vibe that is chill to the max.

London's Punx Jump Up remixed NSFW's mellow disco ballad "Getting Away" and lured me in with plucky analog synth arpeggios. There's a randomness the note selection that brings a certain excitement without dropping the melancholy mood of the original track.

Brooklyn beatmakers Exmag released a new album on Gramatik's label that combines elements of hip hop, funk and soul. Earlier this month, I pointed to their excellent single "Fresh Prince Situation." Now you can download all 18 tracks off their full length for free!

This week's mix comes from the prolific Serbian producer Tonbe. It seems like every week, the guy is out with a new track. In this 60 minute mix, he blends disco records in a guest mix for Macedonian Andrej Micajkov.