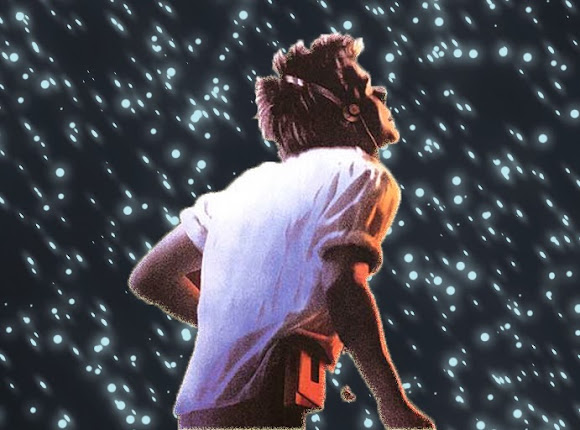 We always gotta keep it French Filtered House up in here, so it's nice to hear a young producer staying true to the original style. Dallas, Texas producer Christopher Aarin, who's been on this blog before as NOUVEAUX, just hours ago released a time warping funky dance track that intensifies vintage disco R&B by blasting it into the future. This will be on repeat.

New York City's The Knocks have a new disco single that begins with vocals over a stripped down bass line and it gradually builds into a glistening dance party. Its gravitas reminds me of the12 inch remix of "Another One Bites the Dust." This single on Neon Gold Records is coming out in limited edition colored vinyl, and is now available for pre-order.

Dream disco producers Jenson Sportag strike wistful chords in this remix of LA R&B vocalist Banks' single "Change." Her soulful vocals twisted underneath the spacey instrumentation are beautifully escapist. Banks has a busy year ahead including a UK tour, a performance at Coachella and a North American tour supporting The Weeknd.

London Producer Cadien offers this soulful genre-bending track combining disco, breakbeat, and funky party rap acapellas. It's available as a free download or as a video.

This week's mix is from the Paris disco band Jupiter. They've issued a winter mixtape skillfully blending a dozen disco tracks to keep us warm in that icy grip.