Cruisin' With My Favorite Gang 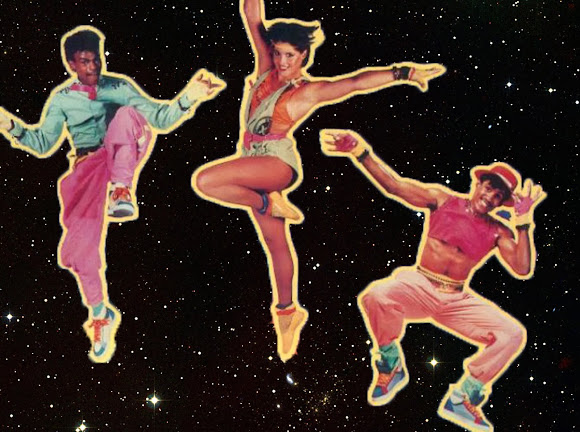 Newport Beach producer Rain Sword is back with a fresh taste of the 80s in this newest track he's offering as a free download. He's capturing the sound of the era with vintage gear like the Korg DSS-1 and the legendary indie dance drum machine, a Roland TR-707. I love the bright, dreamy carefree vibe in this track. Time travellin!

Sometimes you need a little disco house in your life. It will help you on the drive to work. Something like this. Greek producer DeeJMD edits a 1979 disco track produced by Nile Rodgers and turns the energy up to eleven. He produced this in 2010 but just posted it this week.

Long Beach duo LBCK remix a track off Canadian synth pop group Foxe Basin's new EP, which was released this month for a mere $5 and includes remixes from Disco Filter favorites Stereocool, Tobtok and Francophillippe, among others. The LBCK chop of the track is neon bright and late night with some funky talkbox-type effect and a catchy synth lead. Free download!

Fascinating remix here by the Swedish producer Skogsrå. It starts light and breezy, brings in some vocals and then slams down a heavy beat. Definitely generates a funky feel-good mood.


I'm not a huge fan of awards shows in general, but this year's Grammys was surprisingly entertaining. Daft Punk won five awards including Album of the Year, and the robots performed live with pop producer and vocalist Pharrell Williams (in a giant Smokey the Bear hat) and disco progenator Nile Rodgers. It was a live mashup blending Daft Punk with a taste of Nile's Chic classics. I don't mean to be hyperbolic, but it did feel like a shining moment in disco history: two eras bridged live on international television.

Our mix of the week comes from indie-disco collaborators Keljet. Their productions tend to be tropical and dreamy, and they capture that feeling in this new mix for Refined Records.