Baby, Take Me In Your Arms 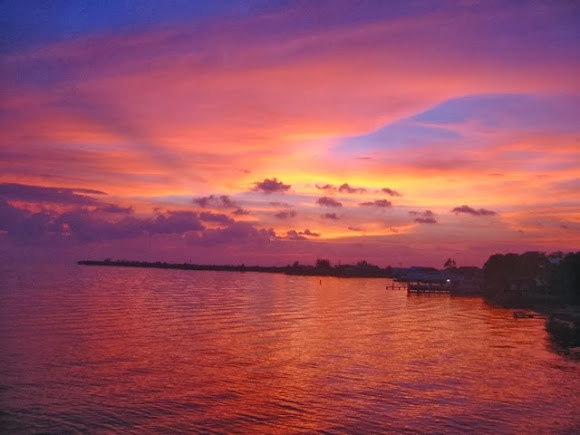 On the slightly more intense end of the spectrum is a chopped up disco track by Long Beach producers LBCK. "Give and Take" is soulful and carefree and includes some very funky and impressive synth soloing. The track is off a compilation by edmSpotlight, which you can download for free.

Paris-based Allure is teasing an EP set to be released in 2014 with a stream of a new track called "No Time." I love the filtered intro and wistful chord progression driving the song. When the beat drops, its a party!

The English duo Bondax envelop you in this "winter chilled jam" featuring London vocalist Josh Record. Stick around at least until the bass kicks in at 1:00 and pumps the soaring R&B vocals and their accompanying warm, brassy synths.

This week's mix comes courtesy of Casio Social Club. The record digging Brit behind Mullet Records recorded his live set a few weeks ago at a club in Porto Alegre, Brazil. Now you can download the entire two hours of nu-disco for free. Party time!