You Can't Stop Lookin at Me 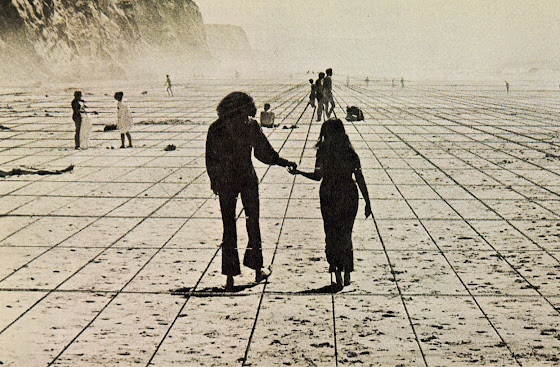 Melbourne's Kreap posted this remix of a track by a London artist named Princess Freesia, lifting the tempo and focusing the instrumentation on a bouncy, funked out synth bass.

We had the privilege of seeing Holy Ghost! perform last week at Emo's East here in Austin, and what a fantastic performance it was. I was blown away by the fact they tour with a massive modular synthesizer. That must not be easy to carry around, but it looks awesome on stage. The Brooklyn duo has been releasing tracks as they continue their North American tour, and they just dropped this remix of of the remix master himself, RAC's "Let Go."

In case you missed it, Paris disco kingpin Alan Braxe released a free EP about nine months ago. In the deluge of new music, it's easy to miss out on the "old" stuff that holds up so well. This track is a super chill example of that.

Los Angeles vocalist LIZ attracted attention of Diplo's record label Mad Decent, and it released this super-catchy, bouncing pop track "Stop Me Cold." It's a bit faster than nu-disco and lacks a four on the floor beat, but the 909 claps, deep bass, synth stabs, and those soulful R&B vocals, how can any nu-disco fan resist? Waiting for a 120 beats per minute remix.

If you haven't grabbed my mixtape from last week, do it now! Discorobics is carefully engineered to make you sweat on that elliptical. This week, we have another awesome party mix from Breakbot. You have to like Sole Bicycles on Facebook to download it.