We're Up All Night to Get Lucky 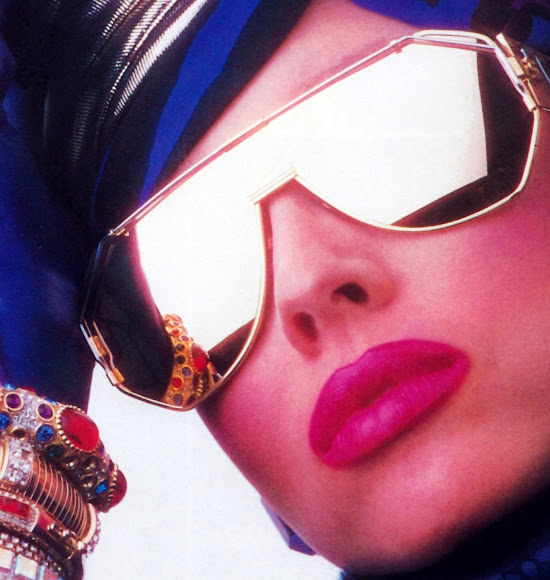 Since Televisor blew my mind in early 2013 with "Starlight," a futuristic nu-disco voyage to the same universe as Daft Punk's Interstella 5555, I've been waiting for their next blast into outer space. This is it. "Automagic" soars on smooth pads but injects precision guitar shredding and chopped vocals, all in a major key that is escapist and beautiful.

Explosive brass sparks the high disco energy on from Pablo J and the Lobsterettes. With the tempo turned up and lights flashing bright, the Sydney producers inject their amazing energy into another disco-era sample. The EP includes a chopped remix by their fellow Aussie DCUP.

Downshift a couple gears now and check out the neon R&B house from Bunkum. The 18-year-old Toronto producer chops and screws a funky boogie beat into a futuristic disco fantasy. He told the blog 1883 that Onra was a huge influence and they could definitely sit together in a DJ mix.

Prolific Serbian nu-disco master Tonbe has a new track almost every week, but this one stands out for its awesome use of talk box as "robot drivel," which kicks in around 2:09.

This week's mix comes from Sebastian of the Final DJs, who is now a part of the Nu-Disco Your Disco crew. It's fast and intense, so strap yourself in. Free download!