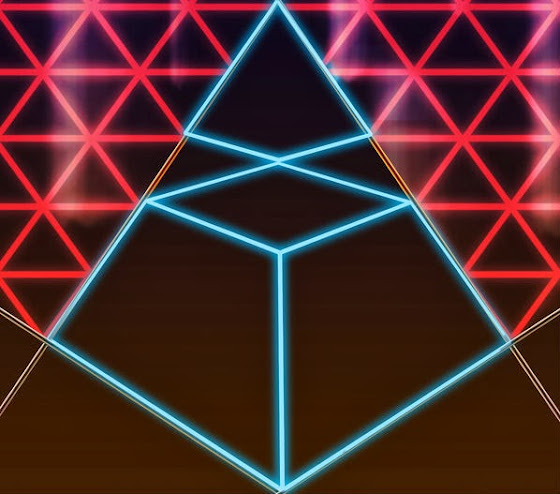 It's Friday and a long weekend in the United States for many of us, so I want to start off with some beautifully filtered nu-disco courtesy of American producer Rollergirl! He twists Billy Ocean's "Suddenly" into a energetic explosion. It's part of a his newly released album available for free download! They even made a cool low budget video for it.

Trendy indie band au moment, Manchester's the 1975, are remixed into blissful dance track by The Knocks. The New York City producers turn down the vocals and turn up the energy to poppy song brimming with cheer. Free download, too. The original isn't coming out till November 11.

Okay, let's throw this on back to 1983 for a little High Fashion. London's DiscoSocks released his edit as part of a free EP featuring tracks he previously reserved for live sets. This one is downtempo and sparse, but so damn sophisticated.

While we're in the 1980s, it only seems appropriate to highlight 80's Child's new EP being released digitally and on 12 inch vinyl. The Warrington, UK producer been gradually rolling out the tracks over the past few days, including this one remixing Donna Allen's 1986 hit "Serious." It's damn good!

And our mix of the week comes courtesy of the godfathers of nu-disco themselves. Daft Punk permeated the cultural zeitgeist this year with their top-selling album Random Access Memories. Some people love the organic retro feel to the album produced by disco king Nile Rodgers. Others miss the heavily electronic sound of their previous records. Check out this 90 minute live performance by Daft Punk at Las Vegas in 2007!