All I Want to Do is Make You Dance With Me 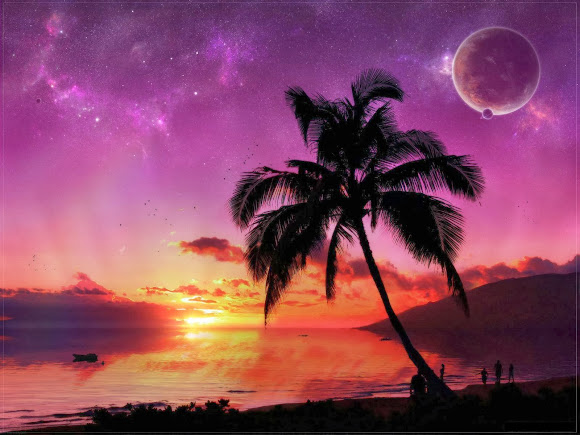 Disco progenitor and Daft Punk producer Nile Rodgers lends his multi-billion dollar talents to the young dance duo Disclosure, who teamed up with Sam Smith and Jimmy Napes to release this new single "Together." It's a short track on slow burn with some funky R&B vocals. This track has blown up, proving once again that everything Nile touches turns to gold.

Italy's Reset! is exceptionally lucky to have Discosocks donate his outstanding post-disco skills for the purposes of a remix. Discosocks is from London and his thickly produced party track includes crafty funk guitar work that nods to Shalamar. Honestly, even if you dropped the Reset! vocals from this remix, it would stand wonderfully on its own.

Fresh off the release of his full length album "Life in 3D," the UK producer Casio Social Club is back with a genre bending release. Staying true to his 1980s post-disco sound, he applies that bouncy analog aesthetic to a track by English nu-disco vocalist Shena. Free download after 5,000 plays, so listen hard!

Brassy synth patches! I can't get enough of them these days. They're so shiny, bright and simultaneously retro. Mainly, they're ultimately nu-disco. Paris producer Nebbra applies them with skill and deploys a talk box on this discerning mid-tempo track from his recently released record on Gimme More Sound.

And we'll end with a heavy dose of 90s revivalism, but I just love how this track by Le Youth makes me feel. The dude is from Toledo, Ohio, and gets the party going by mixing up R&B and rap with house, and tropical sounds but under the umbrella of a disco sensibility. "I’ve always been drawn to big hooks in pop music and I feel like the 90’s had so many of those, particularly R&B," he told Earmilk.