You and Me Together Forever 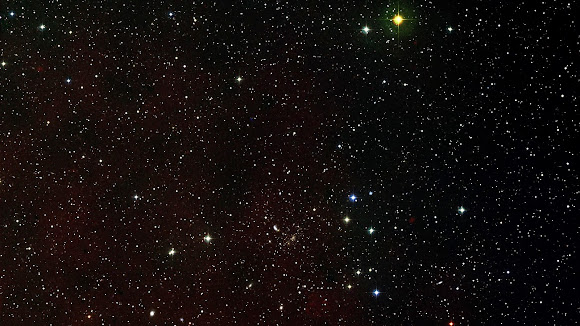 I love this catchy indie dance remix courtesy of Stockholm Sweden's Oliver Nelson. He applies his nu-disco filter to a fresh collaboration by the Dutch disco-duo Keljet and Brooklyn's AVAN LAVA. It's part of an EP that dropped this week on Can You Feel It Records.

In keeping with the indie dance mood, you got to check out this single by New York City trio Cash Cash. Very house-oriented track but it has a feel-good hook and a pop structure that keeps it super accessible. The track releases October 29 on NYC's Big Beat Records. Catch Cash Cash on tour in the U.S. this fall.

Okay, after all that indie dance music, we need to clean our palates with some Italo disco revival. Mexico City disco producers Bufi and La Royale, whose funky song "Paris" I loved over the summer, are out with a straight-ahead, foot stomping single that would make Giorgio Moroder proud. Put on your sunglasses and turn down the lights.

And let's just declare October FM Attack month. The Vancouver producer came out with a new album that I mentioned last week. But he recently uploaded tracks from his 2009 album Dreamatic that originally hooked me to his night drive sound. I can't listen to "Memorex" and not want to hop in my Delorean and speed down the Interstate at 88 miles an hour.

London's the Young Punx did something exceptional to produce this disco house track, due out Saturday. Rather than sample old funk jazz records from the 70s, they wrote and performed their own horn music and recorded it on vintage gear, then "remixed and mashed up their own recording to build a filthy electro stomp like Daft Punk on Tequila and steroids." They're even offering sheet music for the song! Much respect.

And this week's mix comes to us from another one of my favorite disco producers. Gigamesh of Minneapolis just yesterday released his fall mix tape. Download it here.