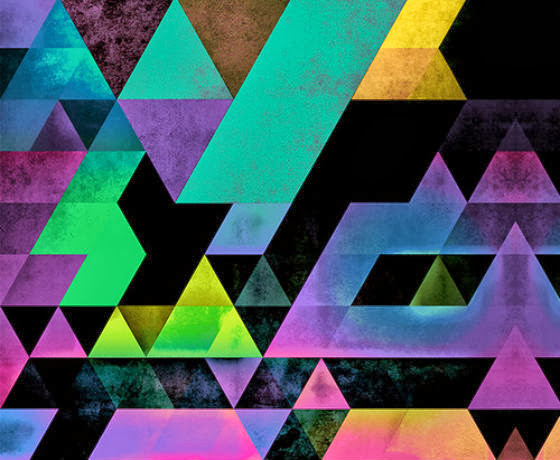 Montreal disco funk duo Chromeo is burning up the internets with their latest single, "Over Your Shoulder," previewing their new album coming White Women due out in March 2014. With organic funky bass and Nile Rodgers-esque disco guitar, its no wonder this shot to number one on Hype Machine.

What happens when you combine nu-disco and trap? You get something like this new Wave Racer remix of DCUP, with skittering snares, all bathed in neon. Grab it free. Wave Racer is the shit for me right now. The producer is based in Sydney and has an intense dance music style that is original, soulful and amazingly intricate. He's got like six tracks on Soundcloud, and four of them are free.

Futuristic happy escapism is a trait I'm always looking for in music. If I can imagine an fantasy anime character singing it, that's a hint I'm on the right track. Here's a song just like that! TheFatRat does inject a little dubstep bass into the verse, but hey, everything in moderation. This feels like something between Madeon and Televisor.

Winter Club Records is a disco house label based out of Campinas, Brazil. Earlier this week, they released their first compilation! There are some excellent tracks in this collection, just good old-fashioned disco house. The whole thing is available as a free download.