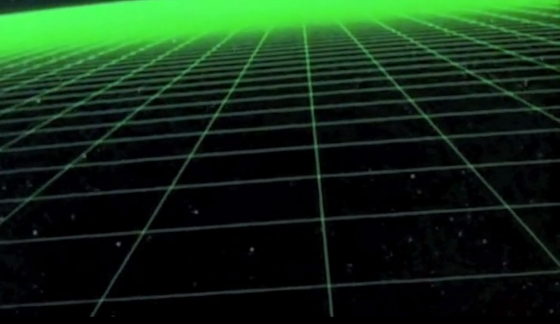 Wow, this song has a funky introduction. London-based Blende remixes The Belgian electro rock band Goose and creates a rich analog instrumentation. I wish I could just get the instrumental of this.

Final DJs are a production and DJ (duh) duo from Stuttgart, Germany. They just released this free remix of a classic Janet Jackson song from 1993. You have to listen past the first few beats and let the song get started.

In a musical world with so much filler, I'm so glad producers like Serbia's Tonbe exist. It seems like almost every week he churns out another reliable disco track. It's that highly repetitive stuff great for reading or exercising or dancing till you sweat.

I feel like its been a while since we've heard from Vancouver's FM Attack. Apparently, the Vancouver night drive synth pop producer has been working on a new album, touring and composing for a film. The new album drops Thursday. I'm glad he hasn't abandoned his wistful 80s sound.